SUBJECTS: Our cohort of 40 subjects included 25 females , 15 males with an average of age of 62 . The average weight was 197 lbs . All patients were non smokers. 35 subjects had hypertension with 5 having a history of NIDDM .None of the subjects had any significant joint disease or pain in the non surgical knee .All subjects were implanted with a Zimmer Prosthesis using traditional surgical methods.

METHODS: After each subject was treated starting at post-operative day 6 thru 37 3 times a week for 4 weeks with the specific protocol assigned to their particular group; all subjects were given a total of 13 post-operative tests designed to test the amount of assistance required to ambulate ,gait safety ,gait distance, oral analgesic intake , pain and ROM .6 of the 13 tests were given weekly starting on post - operative day 6 ending on day 37 . The seven remaining tests were given on post-operative day 90. Inferential statistical analyses, Tukey�s HSD ( Honestly Statistically Different ) post-hoc tests ( or multiple comparison tests ) were used to determine the significant difference between the group means. Inferential Confidence intervals were also assessed comparing the Control Group to Z Group for each category tested.

RESULTS: The data collected and analyses revealed that Group Z required significantly less assistance to ambulate , had less pain and therefore required less oral analgesics than the other Groups in this study. The data analyses also demonstrates Group Z had significantly greater gait safety and ROM measurements than the Control Group. 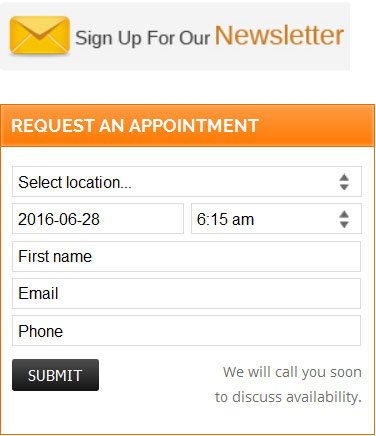